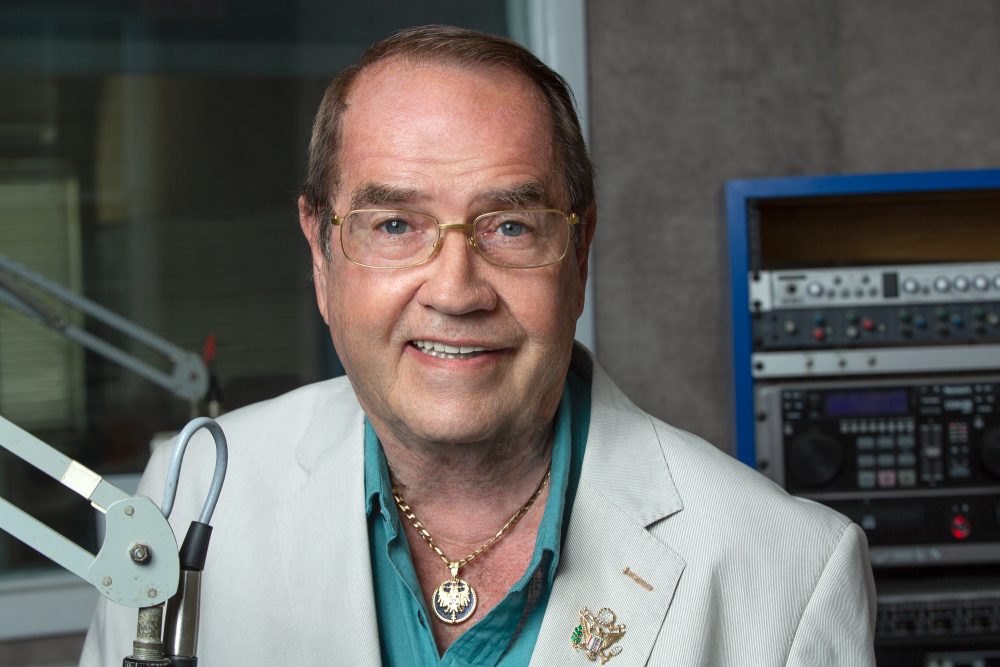 “Senator Redfield’s voice in our community will be sorely missed,” said UVI President, Dr. David Hall. “During and after Hurricanes Irma and Maria, not only did he provide critical, life-saving information to the public, but he brought solace and encouragement to everyone in a time of despair. Senator Redfield always provided a platform for UVI to share important news and I personally enjoyed participating in his radio program over the years, speaking with him about issues concerning the prosperity of our islands, and above all listening to his ideas and insights. On behalf of the UVI community, I extend my sincere condolences to Senator Redfield’s family and to all who hold him dear.”

Redfield became an active part of the community since his arrival on St. Croix in 1969. He launched his public career as a campaign aide to Governor Cyril E. King in 1974. His interest in consumer issues led to his appointment as chairman of the Public Services Commission. In this position, he distinguished himself by decreasing long-distance telephone and potable water rates in the Virgin Islands. Redfield also served as a senator in the VI Legislature for six terms during the period of 1984 to 1998. During his service in the Legislature, he worked to positively affect public policy matters and remained a staunch consumer advocate dedicated to keeping money in the pockets of Virgin Islanders and supporting economic development throughout the community. Redfield also served as the National Committeeman of the Republican Party of the Territory and was elected chair of the Island Caucus. He also spearheaded and received national recognition for the election of the first African American National Chairman of the Republican Party.

Redfield’s civic involvement included a term as president of the St. Croix Board of Realtors, membership in the St. Croix Chamber of Commerce, fundraising for the Muscular Dystrophy Association, and as a board member of Camp Arawak, a vocational program for deprived youth. In addition, Redfield was knighted as part of The Sovereign Order of St. John of Jerusalem, Knights Hospitaller, and Commander of The West Indies in 2006.

Redfield never slowed down in his efforts, whether as a public official or private citizen, he continued to be a champion for the consumer diligently working to keep large companies and government accountable and transparent. In his daily radio talk show, “Straight Talk with Redfield,” Redfield covered lifestyle, political and social issues interviewing many politicians, community activists, and public officials. Many Virgin Islanders remember Redfield in the wake of Hurricanes Irma and Maria. He gave local and federal authorities a platform to coordinate their efforts while providing an outlet for citizens to address or share concerns. At a time when communication was challenged in the Territory, his radio program was a vital source of information for residents and throughout the Caribbean.