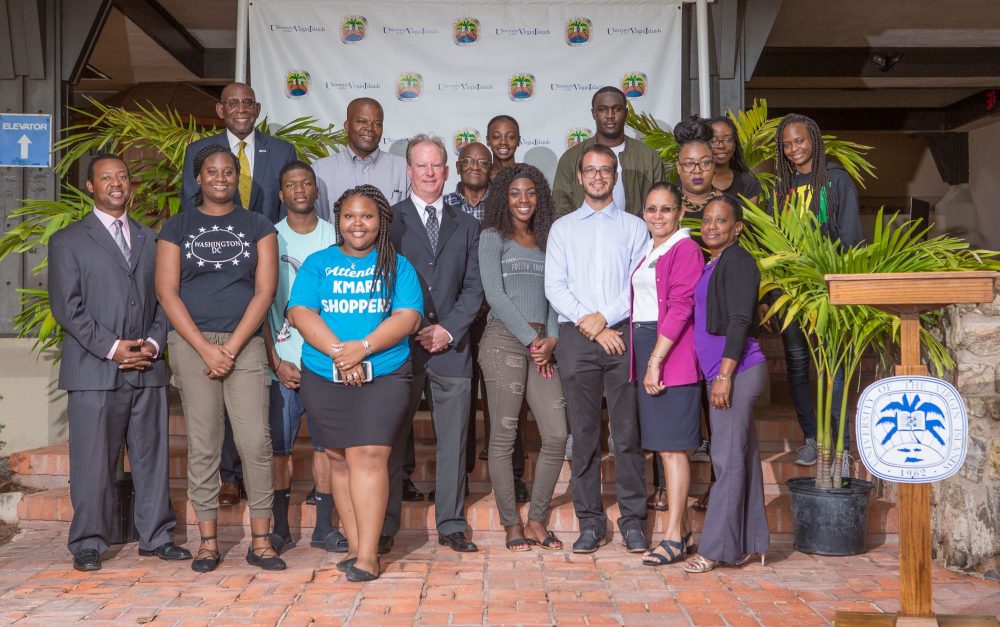 A gift of $2 million from the Marion and John E. Anderson Foundation, one of the largest gifts the University of the Virgin Islands (UVI) has received in years, is a critical element in fulfilling the University’s goal of providing free college tuition to academically qualified students from throughout the Territory

Announced in August 2018, the Anderson family made the magnanimous decision to create the TOPA Endowment for the University of the Virgin Islands, with an initial $2 million investment, strengthening the relationship between the Territory’s only institution of higher education and its long-time philanthropic supporter.

In the past, the Marion and John E. Anderson Foundation has awarded grants supporting education throughout the Territory, and played an important role in lending support following Hurricanes Irma and Maria.

The endowment directly impacts local students, awarding approximately $100,000 in scholarships each year to students who graduate from a high school in the Territory. Twenty recipients will each receive $5,000, allowing them the freedom to focus more time and energy on their academic pursuits.

The foundation hopes the endowment will help the Territory’s young people and workforce for generations, directly impacting the economy.